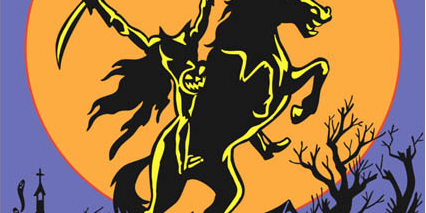 This celebration of outstanding genre cinema – films with a touch of the unknown – is the brainchild of LA special events producer Taylor White and two locals, Matt Verboy and Dale Cunningham. Friends and film-fans since second grade in Somers, New York, Matt and Dale have long yearned to give Westchester the film celebration it deserves.